The high static thrust of the four-blade propeller coupled with the flat-rated 900 hp engine gives the airplane great takeoff and climb performance. The aircraft will cruise at an estimated 38 kts faster than the OEM version. Power response is unmatched by any other turbine.

The Supervan 900 Conversion will accept either the Honeywell TPE331-10 or -12 engines.

The Hartzell 110″ four-blade, reversible, full-feathering propeller is designed around takeoff and climb performance, which greatly improves the Caravans performance under marginal conditions. 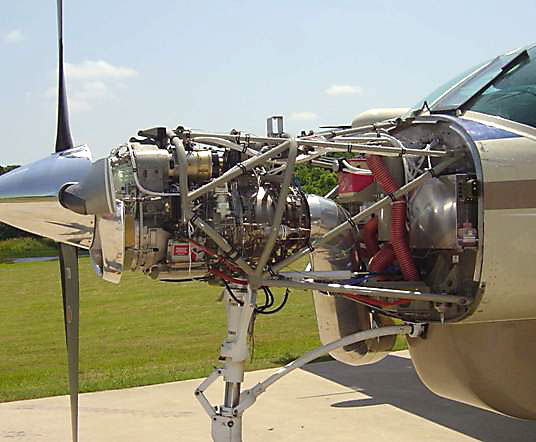 The cockpit and systems are kept as close to the OEM design as possible for a minimal amount of differences training. 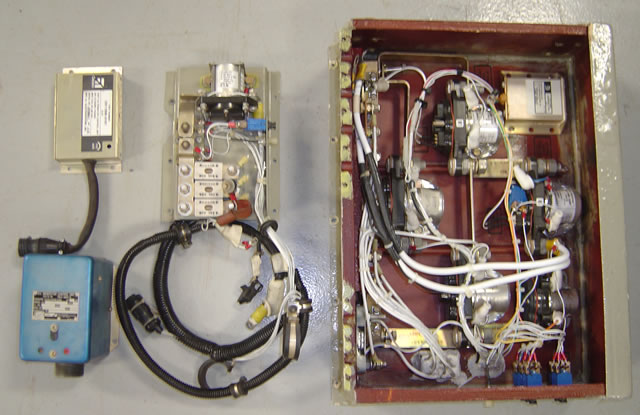 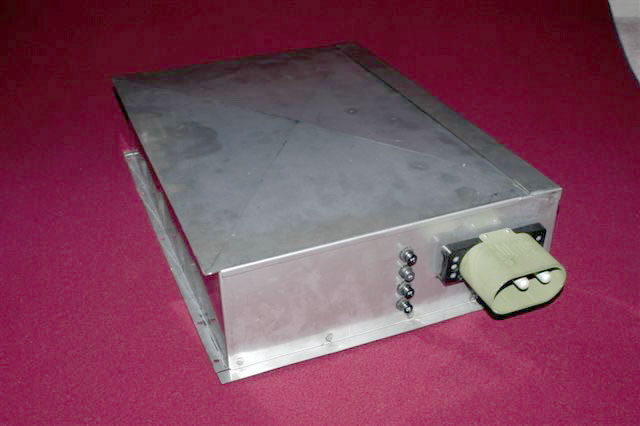 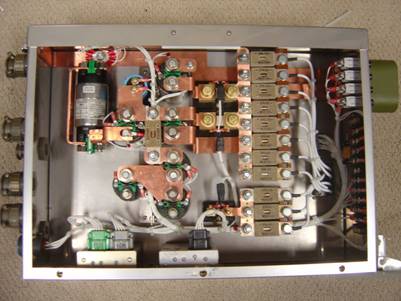 The engine start panel closely resembles the OEM except that switches are renamed and located for Honeywell engine operation. New engine instruments for torque, EGT, RPM, and fuel pressure are provided with the kit. The torque gauge utilizes a transducer rather than a wet torque system and we have added a fuel pressure gauge.

All conversions come with our own parallel/series start system that starts the engine in 25 seconds and 100°C cooler. The aircraft can be configured with an optional Single Red Line/Torque-Temp Limiter control system for easy one touch starting.

Two new Teledyne 7639-30LT sealed batteries are located essentially where the OEM 82 lb. battery was installed. They operate in parallel except during starting.

The fuel system is the same as the OEM Caravan, except that the motive flow portion of the fuel system has been removed. The system does not require a continuous running boost pump.

The engine has an auto and continuous ignition system as a safety precaution to re-light the engine immediately in the event of a flameout.

The airspeed limits, c.g. envelope, and flaps limits do not change. 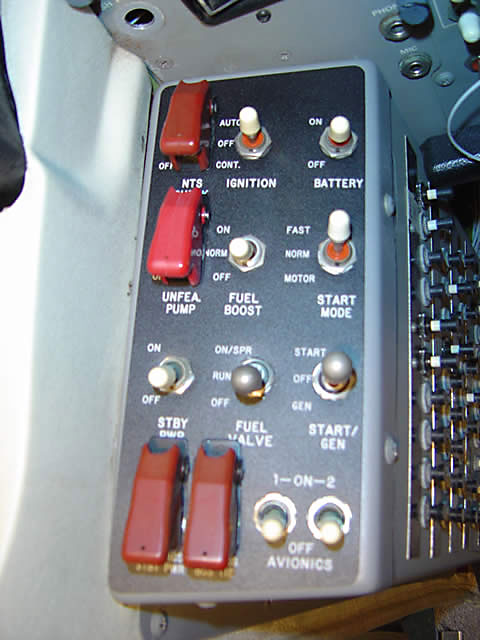